Every part of the CRF450R is new for 2021, save for wheels and engine, with the comprehensive update benefiting directly from knowhow gained by the development of Tim Gajser and HRC’s 2019 championship-winning CRF450RW works machine. The new frame and swingarm, plus changes to geometry and suspension, save weight and greatly improve cornering performance. The engine receives intake/exhaust upgrades, new decompression system plus single exhaust muffler to boost and smoothen low-mid-range driveability. A larger hydraulic clutch offers greater control with lighter lever pressure. More compact plastics and a smaller seat unit increase freedom of movement.

The engine also benefits from HRC’s knowhow to give a strong focus on low- to mid-range torque. The decompressor has been relocated, airbox volume is up, the throttle body redesigned and exhaust ports re-shaped. The exhaust downpipe is new and a single muffler replaces dual mufflers.

A larger-volume hydraulic clutch has an even lighter lever action, while other weight-saving details include a smaller fuel pump and optimised magnesium cylinder head cover. New plastics, too, are lighter and slimmer to aid rider freedom and the seat is a smaller unit, lower at the back. A smart new all-red graphic scheme completes this major update. 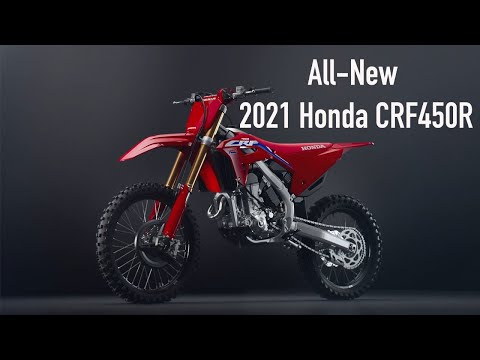